We’ve been living in Costa Rica for over a month now and are gradually adjusting to the changes we mentioned in our previous update. Even though we’ve been here for quite some time, many friends and family continue to ask, “Does it still feel like vacation?” Well, no, but we’re not sure that it ever did. With a tight monthly budget—don’t forget that we quit our day jobs—we haven’t indulged in too many tourist activities. Now that we are settling in though, we are finding our own ways to enjoy the paradise surrounding us. A trip to the beach here, an ice-cream cone there, plenty of beautiful wildlife, and a happy-hour drink or two, all help to keep our spirits high. Overall we are doing great, having fun, and starting to live a lot more pura vida, which is why we came here in the first place. Below are some of our biggest struggles and accomplishments so far.

Probably our biggest adjustment in Costa Rica so far has been the pure lack of convenience. Looking back, everything in the States was so easy. If you needed something, it was there. A quick stop to the store for this, a few clicks of the computer for that, and those big box stores that we thought we hated, those were awesome! Where we live in Costa Rica, things are a lot simpler. It’s not necessarily a bad thing, and we definitely don’t want a Target store going up in the middle of the jungle, but common, routine tasks seem to eat up our entire day. Doing one load of laundry takes a few hours. We have a washing machine but here is how it works. First you wash the clothes, drain them, move them to the spinner, spin, put them back in for a rinse, spin again, and finally hang to dry. Drying is a joke; did we mention that it’s the rainy season? Our clothesline never gets direct sunlight because it rains almost every afternoon, so the clothes never fully dry. Then when they’re folded and put away, they mildew and the process repeats. 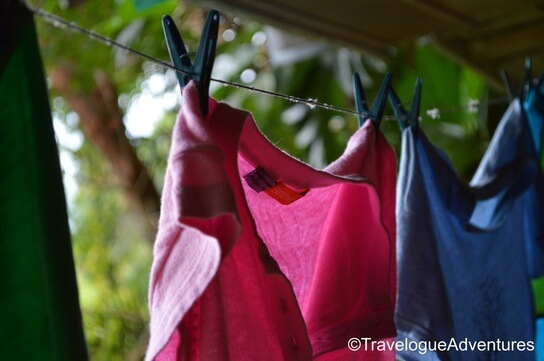 Buying a wireless router was another adventure that took us an entire afternoon. Yes, Costa Rica does have such things, but the shops near us are small, local businesses that have a little of this and a little of that. It’s great because you see a lot of the same faces when you go in, but it will probably take us years to learn where to go for what we need. Luckily, during our hunt we ran into our very nice landlord who pointed us in the right direction and saved us countless hours of searching.

Not having a car was a continuation of the above convenience problem. Riding the bus took forever. The other day the road to Quepos (the small city nearby) was down to only one lane because workers were installing new telephone poles, digging the holes by hand. The bus driver eventually had to turn off the engine and just wait, right as Jenn was about to pass out from the diesel exhaust fumes. We eventually got to where we needed to go but were glad that we weren’t trying to make an appointment or a bus connection. Luckily this past weekend, we finally purchased a car.

One of the major struggles we faced in our first update was food, figuring out what to eat and how to cook it. Well, my stomach and I are happy to report that Jenn has taken the lead and become an inspired cocinara (cook). She was back home too but has taken it to a new level here. For a while I thought we might have to live off corn chips and coffee but now it’s more like banana pancakes with coffee caramel sauce, fish tacos with mango salsa, and black bean soup with gently fried eggs. My favorite is the homemade granola bars with dried fruit. I even pitched in the other night to give her a break, cooking some spicy Thai noodles. The biggest part of our struggle with food, as you might remember, was getting the right ingredients. We’ve since thrown that out the door and started to improvise. Instead of buying expensive Thai chili paste, we used the blender and inexpensive fresh chilies to make our own. Instead of maple syrup (they don’t have the real stuff here), Jenn made her own caramel syrup. Things like that. The other night was Jenn’s ultimate triumph. She cooked dinner for a group of four Ticos, including our friend Roy, at our studio. Mojo marinated chicken fajitas with homemade salsa and guacamole. I knew she was stressed and nervous to serve the locals but when everyone had a second helping we both knew that victory was hers. 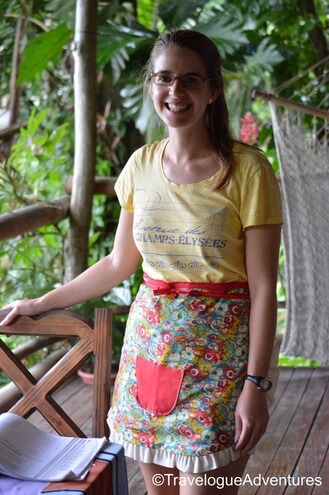 Settling into a work routine also has been somewhat successful. We get about a B minus on this one. We’ve started treating weekends like weekends and weekdays like workdays (when we’re not doing laundry). Blogging, book marketing, writing, and studying Spanish have all kept us busy during the days and we try to relax in the evenings by watching movies, having a cocktail, or reading up on the news back home.

Shaking off the isolation has been another recent accomplishment. Living with one another in a tiny studio which is also our office has been fine for the most part. But with very few friends here and a rotating crop of tourists that you can’t really get to know, loneliness does creep in eventually. To combat that, we’ve decided to get out of the house for happy-hour at least once a week. We’ve also had great exchanges through e-mail and Facebook with many friends and family. The best thing so far has been Facetime/Skype because we really feel like we’re spending quality time with whomever we are talking to. 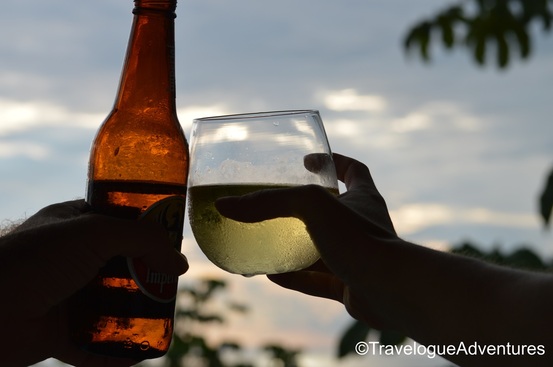 Our month plus in Costa Rica has definitely had its ups and downs but we feel like we are getting the hang of life here. Looking ahead, September brings us to a new house farther down the Pacific highway. We will miss our small studio in Manuel Antonio but are excited to explore new places and meet new people. With lots more rain to come and a new set of wheels, it should be quite an adventure—we’ll be sure to keep you posted. 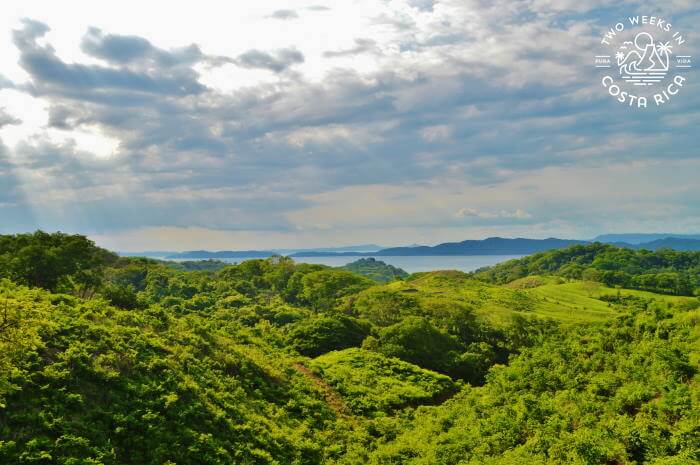 Keeping Costa Rica Green: How We Are Giving Back

Getting a SIM Card for Travel in Costa Rica 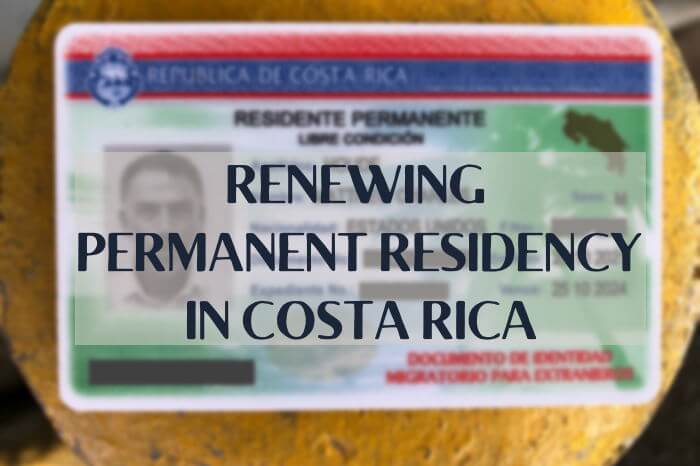