Costa Rica has a strong Catholic heritage. In fact, Catholicism is the country’s official religion. About three out of four Costa Ricans identify themselves as Catholic. Catholicism runs deep in the culture and can be seen in many different aspects of everyday life. An easy way to observe this is by visiting one of the country’s many churches. In this post, we will tell you about one of the most famous, Iglesia Colonial de Orosi (Colonial Church of Orosi). This church is Costa Rica’s oldest still in use today.

The Colonial Church of Orosi is located in the Orosi Valley. This is a tranquil region east of San Jose with a small-town feel. The town of Orosi is set in a green valley with a wide river running through it.

For more information about what Orosi is like, read our full destination guide, Orosi: A Valley of Green.

Colonial Church of Orosi is in the center of town, across from the soccer field. It is the focal point of the community. Even driving through, you can’t miss the white archway at the entrance, prominent bell tower, and picturesque garden filled with hydrangeas. 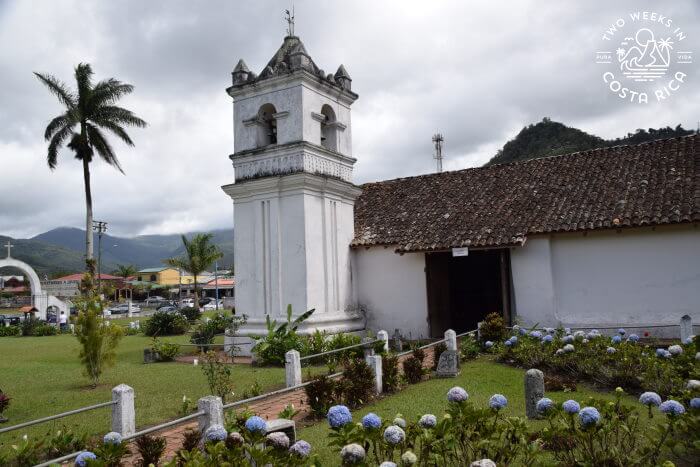 About Colonial Church of Orosi

In 1996, the Franciscan missionaries left the region. They handed the parish over to the Diocesan clergy.

Unlike many of Costa Rica’s oldest churches, the Colonial Church of Orosi has survived many earthquakes. The building you see today is the same one from the 18th century, with some necessary restoration.

Since 1920, the Colonial Church of Orosi has been a historical-architectural heritage site in Costa Rica. It was declared a National Monument in 1985.

Though small in size and simply built, it is still a gorgeous building. Its walls are made from adobe and the roof is covered in terracotta tiles. Inside, you’ll find only ten or so wooden pews, which gives the church an intimate feel. 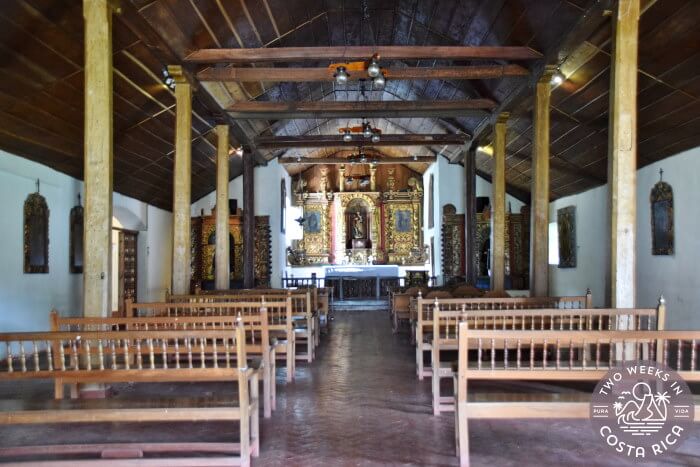 The alter is beautifully adorned, with lots of gold detailing and religious paintings.

The Monastery/Orosi Museum of Religious Art

If you exit the church at the front, you’ll come to a path that connects to the old monastery. This building was converted into a small museum in 1980. The Orosi Museum of Religious Art is a must-see when checking out the church.

In the few rooms, you can see more than 100 artifacts from the Franciscan era.

The museum is divided into five parts. The first room has some historical information about Orosi. The few posters tell about the region’s first indigenous inhabitants and colonialization. They also cover area attractions and what modern-day Orosi is like in terms of development and economic activities.

Two of the rooms have some display cases with religious art and artifacts. You’ll find religious statues, candelabras used at the altar, ornate silver and bronze crowns worn by saints, and much more. Many of them items are believed to have come from Guatemala.

Here are some photos to give you an idea.

Colonial Church of Orosi still holds mass today and is open to the public.

Most of the information in the museum is available in English, but some descriptions are Spanish-only.

If you are interested in Costa Rica’s religious history, a visit to Colonial Church of Orosi is a must. As Costa Rica’s oldest operating church, it is certainly a prominent part of the country’s history and culture.

Have you visited Colonial Church of Orosi? Let us know about your experience below.

Orosi: A Valley of Green – Learn about other things to do in the area, like coffee tours, hiking, and hot springs.

Irazu Volcano: Easy Access, Crater Views, and Extreme Climate – Irazu is a giant crater volcano not far from the Orosi Valley that is definitely worth a visit.

Guayabo National Monument: An Ancient Pre-Columbian City – If you’re interested in learning about ancient settlements, hike the trails at Guayabo to see one of Costa Rica’s most important archaeological sites. 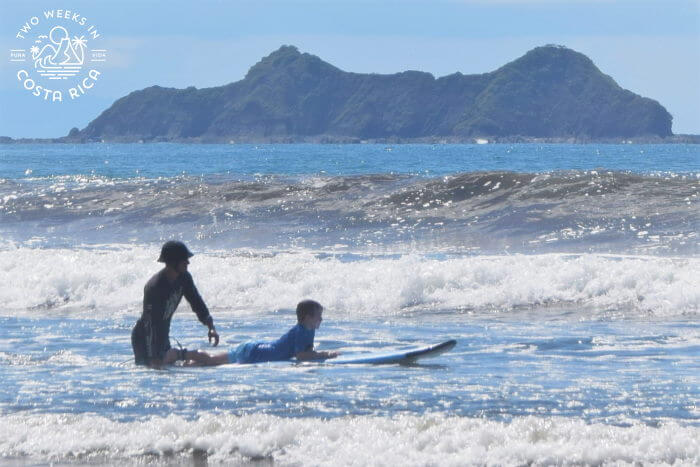