Costa Rica has its share of strange beverages, and we’ve tried a lot of them. There’s Agua de Tamarindo, a brown, sweet drink made from the tamarind fruit. If you go to a bar, you might be served Sangrita, a tomato-juice based shot that tastes to us like a BBQ-sauce Bloody Mary. And for a hot day, there’s Resbaladera, a cold rice drink made with barley, milk, cinnamon, and clove. But one we hadn’t tried yet, until now that is, was Vino de Coyol. We had seen the mysterious bottles sweating in the hot sun along the highways of Costa Rica’s Guanacaste Province, but never stopped. We wanted to learn more first. 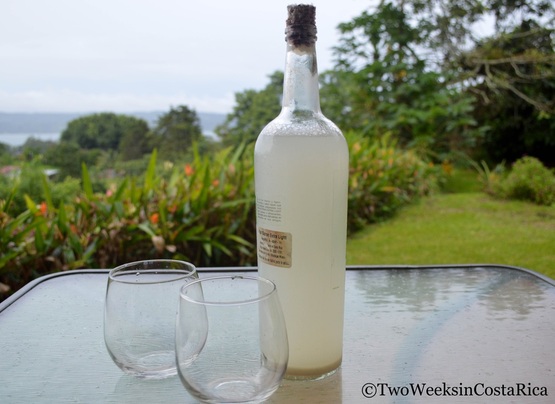 We started with a little Internet research, discovering that the milky looking beverage is mostly popular in the small Nicoya Peninsula town of Nambi between Santa Cruz and Nicoya. It’s not actually a wine as it comes from the sap of the Coyol species of palm tree, and not grapes. When the Coyol palms are cut down, the sap ferments inside the trunk and is later extracted to create the drink. Although the beverage is said to have a very low alcohol content, there are supposedly enzymes present that can have the same effects as alcohol. Even more intriguing was the claim that a couple of glasses can put you on the floor and give you a killer hangover. Better yet still was the mention that exposure to the sun the next day can replicate the intoxication, sort of a two-for-one deal. One thing all of these stories left out, however, was what the real effects of Vino de Coyol actually were—it seemed that nobody had tried it. Being self-proclaimed wine connoisseurs, we decided to put down our box of Clos (a cheap boxed wine found in Costa Rica) and taste for ourselves. We bought a one liter vintage from a roadside table just outside of Santa Cruz for 2,000 colones (about $4). It was refrigerated and came in an old clear rum bottle with a corn cob cork. When we got home, we kept it chilled until it was time to taste. The taste actually wasn’t too bad, reminding us of something between Smarties and those fizzy natural cold remedies Airborne and Emergen-C. Not great but tolerable. It had a sweet taste and fairly smooth yet chalky body. The nose (smell for those non-connoisseurs), however, was terrible. Think vinegar and eggs. Powering through a couple of glasses, we did feel some effects but were hardly on-the-floor drunk, maybe happily buzzed at best. The next day, we woke up hangover free and ventured into the sun for a walk but either the myth of a repeat was false or the partially cloudy day prevented our second drunkenness. 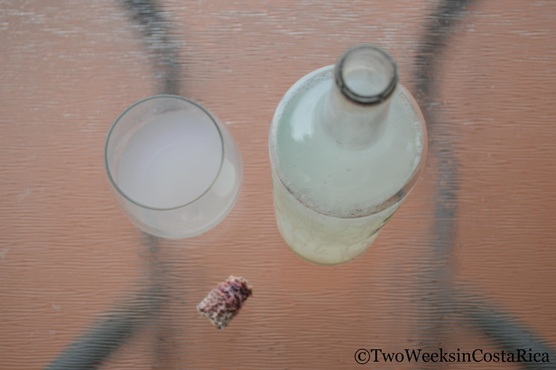 Overall we’re glad we tried Vino de Coyol. We love to try new things, especially something so culturally specific to a tiny region of Costa Rica. Maybe next time, we’ll get a different vintage and experience different effects. Until then, we’ll stick to the wine made from grapes. ¡Salud!

This post is part of the Sunday Traveler Series, the place to be for travel recommendations, stories, advice, and fun! 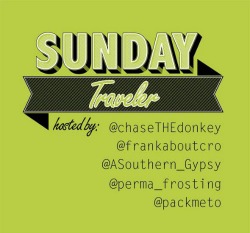 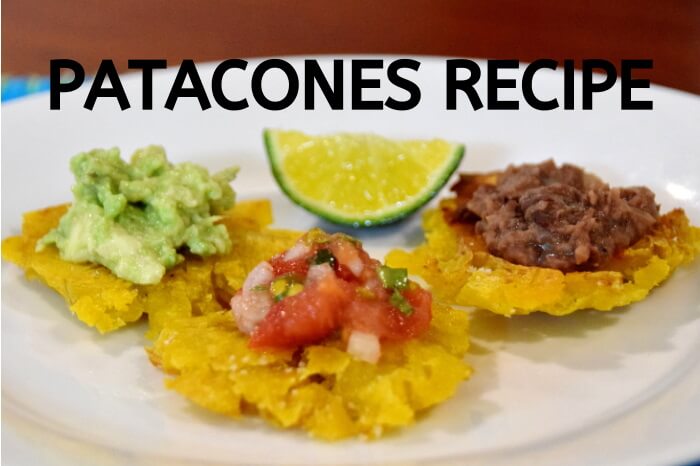 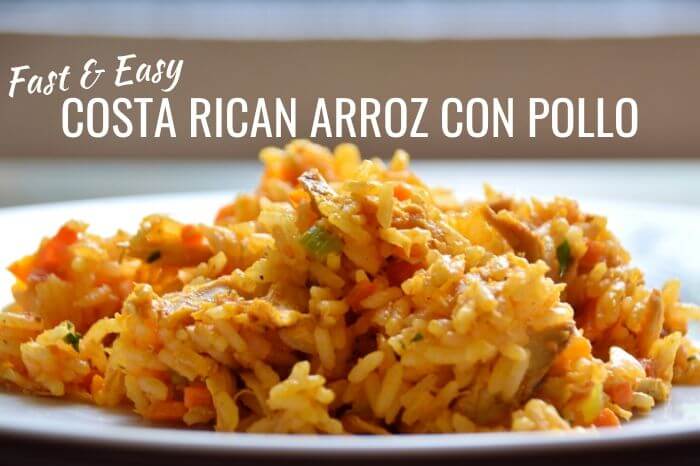