For months we had been meaning to make the trek to the beach towns of Mal Pais and Santa Teresa. Known for consistent surf, pristine jungle, and a chill vibe, Mal Pais has attracted quite a following, even among celebrities. If it’s good enough for Tom Brady, Gisele Bündchen, Leonardo DiCaprio, and Matthew McConaughey, what was stopping us, right? Our biggest deterrent was that Mal Pais is located in a remote corner of the Nicoya Peninsula, far from every place we have visited during our travels. The roads were also said to be very bad, making us weary to take our own car. So, finally, with a rental car and a packed cooler, we decided to take a road trip and see for ourselves what makes Mal Pais so special. 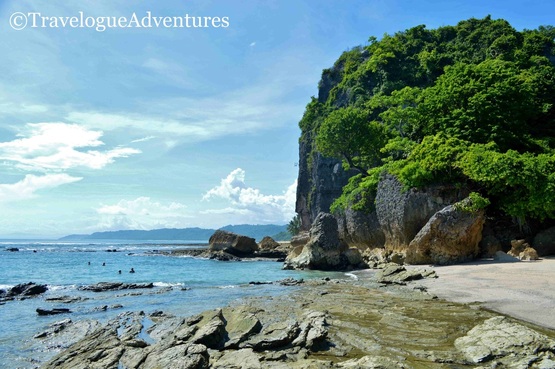 Mal Pais and Santa Teresa, often called Mal Pais in short, are located in the southwestern Nicoya Peninsula, tucked between the warm Pacific Ocean and steep, lush hills. The fishing village of Mal Pais extends to the border of Cabo Blanco Nature Reserve on the very southern tip of the Nicoya. Santa Teresa, just to the north, is home to the majority of the area’s hotels, restaurants, bars, and surf shops. There’s only one main road between the two towns, making it easy to get around.

Directions to the area are somewhat confusing so we give comprehensive ones later in this post.

Surfing is by far the biggest attraction in Mal Pais, and several beaches like Playa Santa Teresa and Playa Carmen offer consistent swells. If you’re not looking to surf, there are plenty of other things to do like yoga, zip-lining, stand-up paddleboarding, and horseback riding. The nearby Cabo Blanco Nature Reserve offers hiking and a chance to see wildlife like howler monkeys, white-faced capuchin monkeys, sloths, and coatis as well as many birds. The town of Montezuma, which has some spectacular waterfalls, is also just a short drive away.

Tip: We got the insider scoop on the area from our friends over at Pollo Pass. Per Macho Pollo’s recommendation, we headed to the more remote beach of Playa Hermosa just north of town for swimming and sun. Apparently this is the beach the celebs frequent and we can see why—it did not disappoint.

People from all over the world have made the move to Mal Pais and brought with them a variety of cuisine. You can get everything from Indian and Mexican food to sushi, pizza, and all-American hamburgers and hotdogs. Typical Costa Rican fare can also be found and, of course, there’s plenty of the freshest seafood. Overwhelmed by the choices, we followed Pollo Pass’ recommendations on this one too and loved the Argentinian-influenced Casa del Mar, the French-inspired Couleur Café, and the rice and fish bowls at Product C. 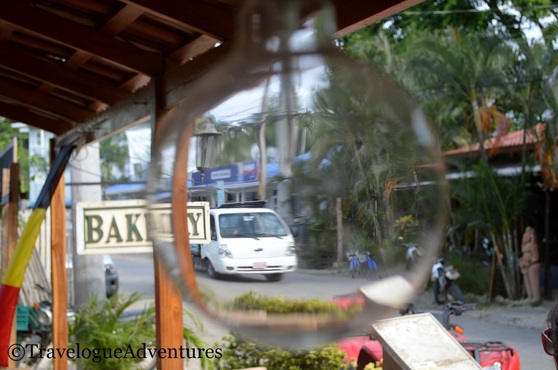 The roads on the southern Nicoya Peninsula are known to be rough but, overall, they weren’t as bad as we had expected. The best way to get to Mal Pais is to take Route 160 along the east coast of the peninsula. The drive is very scenic, with sweeping views of the bay and surrounding islands. It’s mostly paved but has some long stretches of gravel as well.

Tip: Opt for a vehicle with 4-wheel drive. Once you get onto Route 160, parts of the road are hilly with loose gravel, especially after the turnoff from Cobano. It will also be handy once you get to town. Although some of the main road in Santa Teresa was recently paved, it’s still rough dirt for the most part.

Head south on Route 21 and continue through the towns of Belen, Santa Cruz, and Nicoya. The road eventually changes from Route 21 to Route 160 in the town of Naranjo. In Paquera, take a right at the stop sign in town (towards the Mega Super grocery store) to stay on 160. This turn is not marked. In the town of Cobano, take a left and follow signs to Mal Pais/Santa Teresa.

From Nosara or Samara

Take Route 150 to Nicoya and connect with Route 21 south, then follow the directions above. There is also a coastal route south of Samara, though most advise against this as you have to drive on the beach and there are multiple river crossings.

Take Route 27 to Route 23 and then Route 17 to the Puntarenas ferry landing. Cross the bay on the ferry to Paquera. From Paquera, take Route 621 (the main road) to the center of town and continue straight onto Route 160 (passing the Mega Super grocery store, left side). In the town of Cobano, take a left and follow signs to Mal Pais/Santa Teresa.

Our road trip to Mal Pais and Santa Teresa definitely did not disappoint. Now that we’ve finally visited, we can see why so many people fall in love. The area still feels pristine, with plenty of lush jungle, and has maintained a small-town feel despite the many businesses catering to tourists. There’s also something about a destination being a little hard to get to that is appealing in its own way. Along the rough roads, you’re forced to go slower, taking in the beautiful views and quaint towns, instead of speeding past them. And when you finally do arrive, you feel like you’re in on a secret that few have taken the time to discover. 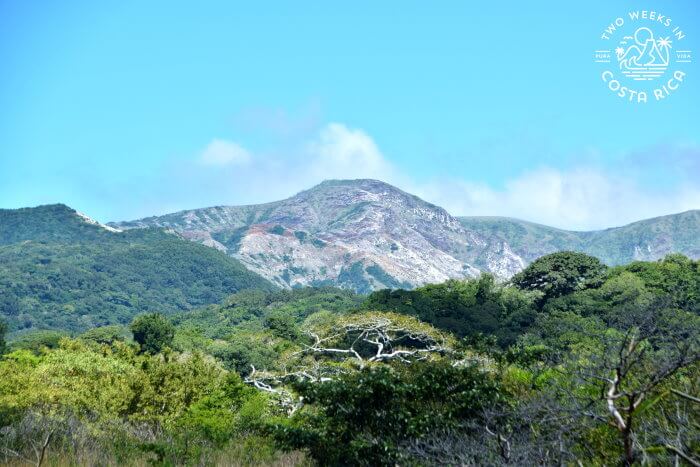 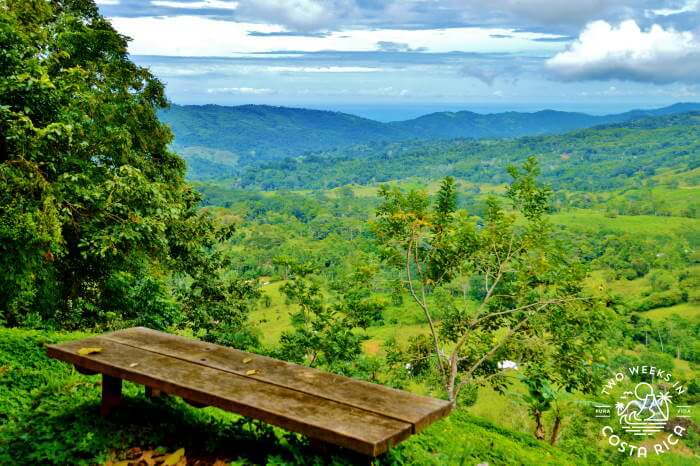 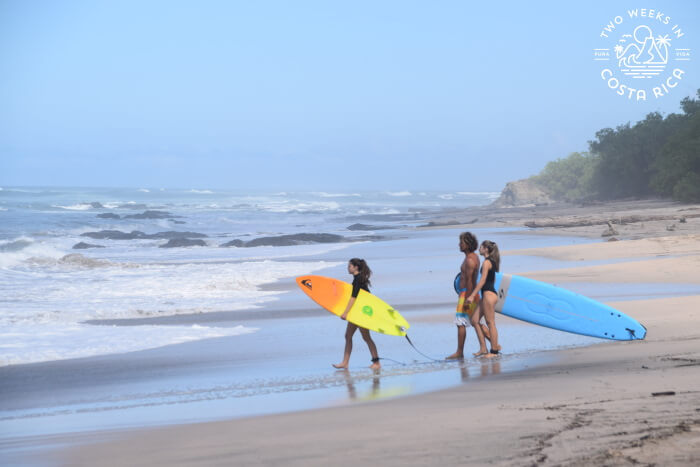 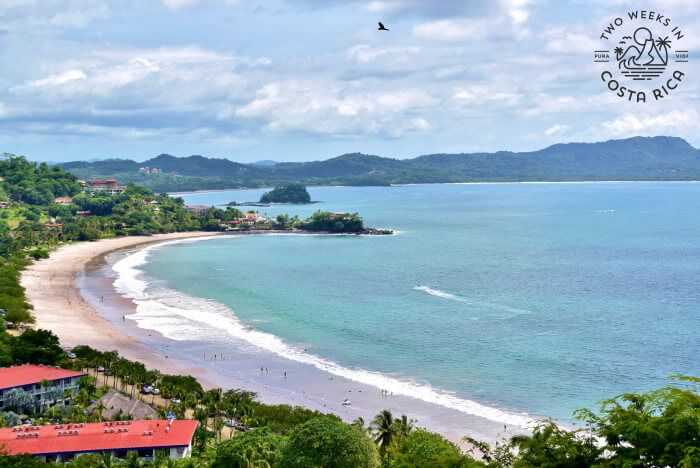