If you’re thinking of moving to Costa Rica, you probably picture your new life filled with endless sunshine and clear blue skies. Costa Rica definitely has that for a good part of the year; however, let’s not forget about the rainy season. In this post, we’ll give you a sense of what it’s like to live in Costa Rica during rainy season. We’ll share some of the perks as well as some of the less desirable, though realistic, aspects.

Costa Rica has two distinct seasons: dry season, which runs from about December to the end of April, and rainy season, from about May to the end of November. Different regions have varying weather patterns, but that is generally what to expect.

Early on in rainy season typically isn’t too intense. May through August usually has good weather, with sunny mornings and an hour or two of rain in the afternoon or evening. Some days, it can rain more, of course. This varies by year, but most days are pleasant.

For lots more detail on what to expect month by month for weather, read our post, Rainy Season in Costa Rica: How Wet Is It?

By September, there’s more rain, but usually still plenty of nice days too.

Then in October and early November, the rain can get intense.

Tropical waves (called ondas) pass through the country. These can bring intense rainfall for a few hours and last more than a day. Costa Rica rarely gets hit by hurricanes, but in recent years, has been affected when they pass through neighboring countries to the north. The hurricane bands bring lots of rain and occasionally wind.

This year (2022) has been especially wet. Meteorologists blame it on the weather phenomenon La Niña. Many people attribute it to climate change as well.

We have had several big storm events with torrential rain lasting several hours. Recently this past October, areas of the central Pacific coast got 90-120 mm (3.5-5 inches) of rain in only two hours!

Although the landscape is adept at handling large amounts of water (it is the tropics, of course), sometimes there can be too much. That brings us to some of the negatives of living in Costa Rica during the rainy season.

Difficulties of Living in Costa Rica During the Rainy Season

When there is too much rain in a short period of time, we can have a lot of problems.

One is that the ground gets too saturated, making trees and plants uproot. This can cause landslides, fallen trees, and lots of other issues.

Where we live on the central Pacific coast, this October and early November, the highway closed a few times because of landslides. The problem was that we had been getting so much rain and not enough sun so the ground was already really wet. When another big storm came along, the soil couldn’t absorb it and several landslides occurred. This happened mostly on steep slopes. Highway 34 between Tarcoles and Herradura now has several new “waterfalls” due to recent slides.

Side roads can be affected too, and these ones tend to take longer to fix. Here’s a picture of a dirt road near us that is getting narrower by the day.

Although road crews are quick to remove debris, especially on major highways, we’ve seen full closures lasting several hours. Traffic just stops and waits while loaders and dump trucks busily clean up. A couple of times in October/November, it took us more than two hours to go somewhere that normally takes 15 minutes!

Sometimes the government will preventatively close a road for public safety reasons as well. They do this in places that are already having problems and more rain is expected. We have seen this happen on Highway 27 to San Jose, Highway 34 around Tarcoles, and Highway 32 to the Caribbean coast. This isn’t a regular occurrence but can happen during peak rainy season months.

Another major problem is rivers flooding. In Jaco this past October, so much rain fell in just a few hours that all the rivers in town breached their banks. Most of the main strip was inundated with water, causing cars to flood, people to lose their homes, and great loses for businesses. This happens in the southern Pacific coast as well during big storms.

With down trees comes another problem, power outages. This is more of an issue in remote areas, but all parts of Costa Rica experience outages to some extent.

We have lived in several different areas of Costa Rica and had many more power outages when we lived in the thick jungle near Dominical (southern Pacific coast) than where we live now near Jaco. Usually the power would be out for just a couple of hours, but sometimes outages lasted an entire day if many communities were affected.

The country’s electricity provider, ICE, is generally very good at getting the power up and running again. They are also good at maintenance. You will see them doing preventative tree trimming year-round, which helps.

This is a much smaller problem, but many people struggle with this when moving to Costa Rica.

In rainy season, with all the moisture around, mold is common, especially if your house doesn’t have good airflow. Clothes, fabric, leather, and even walls can get that musty smell that’s hard to get rid of.

Some people have a dry room to store anything prone to mold or that could be damaged by too much moisture (e.g., electronics). This is a well-sealed room where they run a dehumidifier to keep the moisture out. Dryers help too to make sure your clothes are getting completely dry.

It should be no surprise that many foreigners living in Costa Rica choose not to spend September through November in Costa Rica. Many people understandably come for high season when the weather is predictably nice and head to their home country for rainy season.

A common belief among expats who have been living in Costa Rica for a while is that many people who make the move to Costa Rica only last for a couple of years, then decide it wasn’t for them and go back home. It’s no coincidence that many of these moves happen in August/September, when it starts to get wet.

Why We Still Love Rainy Season

With all the bad, we still love rainy season in Costa Rica.

We have been living here full-time for almost 10 years now. That’s 10 rainy seasons. And although life isn’t always easy during this time, it wasn’t back home in New England either where we dealt with snow and ice and had a very short summer.

The intense rainy season is short (only a month or two, really), and when you think about all the good things about rainy season, and living in Costa Rica in general, the good far outweighs the bad.

Benefits of Living in Costa Rica During Rainy Season

Not everyone wants to deal with rain on their vacation so for that reason, Costa Rica is a lot less crowded during the rainy months.

Manuel Antonio, for example, is one of our favorite places in Costa Rica. But during peak vacation time around Christmas, it can be a little too busy for us.

In rainy season, it’s a wonderful place to visit. The beach and national park aren’t full, there’s little traffic, and the vibe is more chill.

Rainy season is also a great time to travel and explore the country.

Since hotels need to attract tourists during those low season months, prices at hotels and vacation rentals are significantly lower. We always travel around in September and the price difference between then and high season is substantial.

Restaurants and tour operators sometimes do promotions this time of year as well.

Probably our favorite thing about living in Costa Rica during rainy season is the green landscape. We love the vibrant tropical rainforest. After a dry season with little to no rain, it’s so refreshing to get that first big rainfall in April. The trees and plants almost immediately green up and everything becomes lush again.

We hope that this post gave you a more realistic perspective of what it’s like to live in Costa Rica during rainy season. Although rainy season certainly has its difficulties, we still love it and can’t imagine living anywhere else.

Have a question about living in Costa Rica during rainy season or want to share your experience? Leave a comment below.

Looking for more information about living in Costa Rica? Check out these posts:

Buying a House in Costa Rica: Our experience buying a house, with a breakdown of the process.

Costa Rica’s Digital Nomad Visa: Learn about this new visa program that allows you to stay in Costa Rica for a year with the chance to renew for another year.

FAQs About Moving to Costa Rica: Covers common questions, like how to get residency, doing border runs, earning a living, etc.

Moving to Costa Rica with Kids: Special considerations when moving with the family. 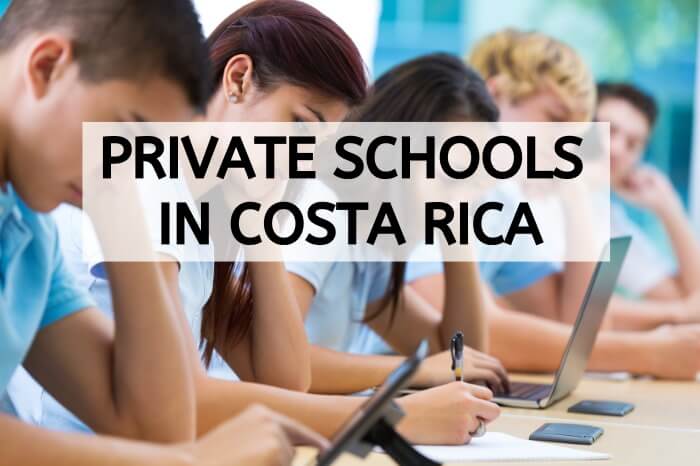 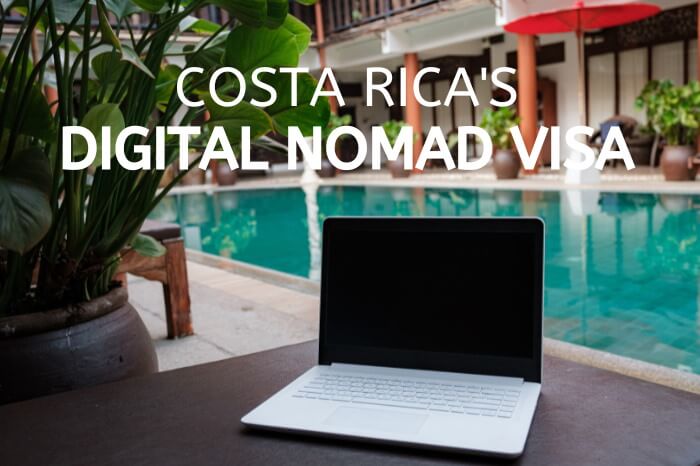 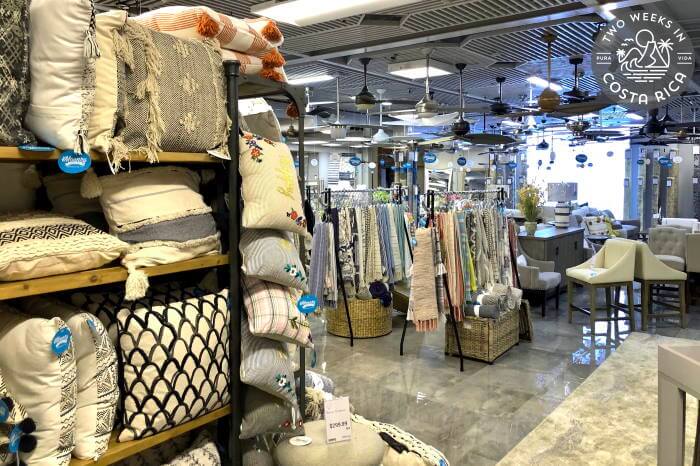