Hi Kevin,
Sounds like you already know but San Gerardo de Dota is a really small town in the rural mountains so there’s not much around (it is a great spot though!). You’re smart to be strategic about gas and provisions. You should have enough gas to get from San Jose to San Gerardo and for any driving around locally. You can fill up afterwards in the small city of San Isidro del General (between San Gerardo and Dominical). There aren’t really any gas stations until then.

*UPDATE: We just heard from our friend @ACM013 on Twitter that there is another gas station in the area- it’s between Cartago and San Gerardo, about 35 km after Cartago in El Empalme, in case any one needs to fill up.

If you want to eat in, we’d recommend buying stuff in San Jose before you get on the highway. There is a very small store in San Gerardo like you said- we haven’t actually been in it but it’s really small. There aren’t a ton of places to eat in town (most restaurants are at hotels) but one really good option for inexpensive local food is Miriam’s- she does breakfast, lunch, and dinner.

If you haven’t seen it yet, you should read our post San Gerardo de Dota: A Hideaway in the Cloud Forest for more tips and info. Don’t miss the hike to the waterfall! 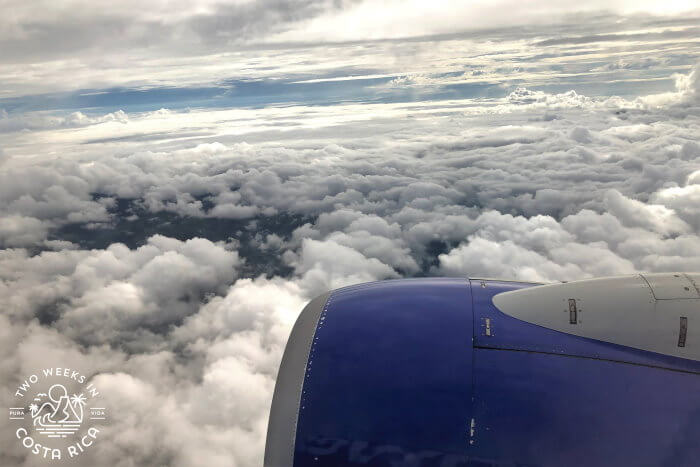 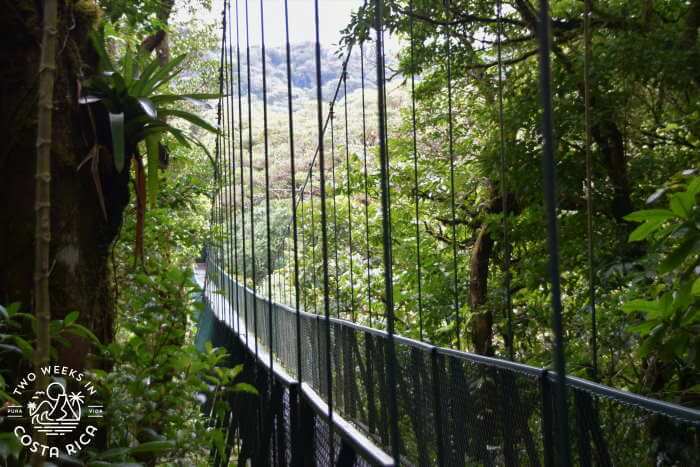 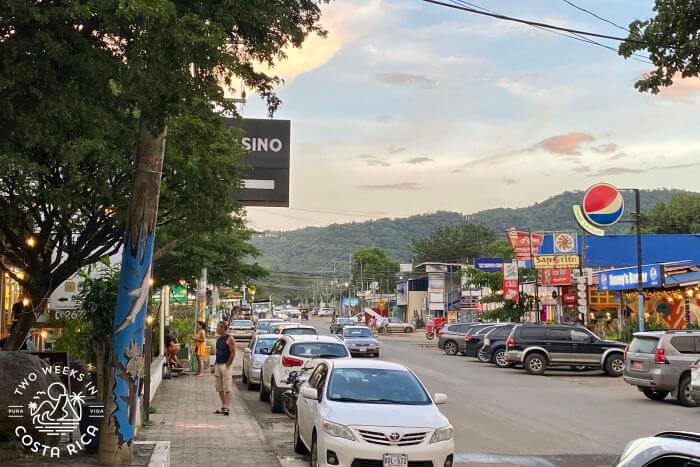 Playas del Coco: Costa Rica with all the Comforts