Author to Author: An Interview with Alden Jones on Her New Travel Memoir, The Blind Masseuse

Costa Rica tends to lure people in. The beautiful landscape and temperate climate get them here, and the people and culture draw them back for more. One visit often leads to another and, for many people like us, even plans of relocation.

We recently crossed paths with a fellow Costa Rica lover, Alden Jones. Jones is a writer who teaches at Emerson College in Boston. Her new book, The Blind Masseuse: A Traveler’s Memoir from Costa Rica to Cambodia, shares her travels around the world. We always love reading about other people’s perspectives on Costa Rica and are thrilled to share her story with our readers. 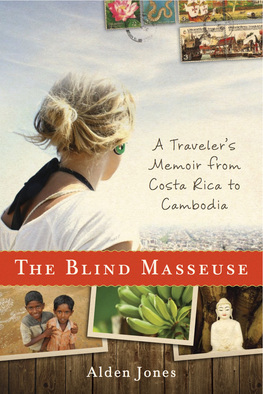 The Blind Masseuse begins in La Victoria, a tiny village in Costa Rica known for coffee and not much else. Jones arrived after college to teach English for a year as part of the WorldTeach program. She had studied abroad in Seville a couple of years before and had fallen in love with Spain’s culture and language. Her desire to travel to another Spanish-speaking country and to experience an even more exotic locale brought her to Costa Rica.

As the only gringa and English speaker in town, she got what she wanted. The book shares her experiences living with a conventional Tico family and what it was like to adapt to daily life there. We read about her aversion to lard in the food and frustration in not being able to get a cup of coffee in a town that produced it. We experience the culture of Costa Rica through her eyes; we feel the delight she feels when she encounters something strange or unfamiliar and watch as she becomes part of the community.

Jones’ travels, to Costa Rica then Bolivia, Cuba, and beyond, expose her to unfamiliar, sometimes bizarre, happenings. These exotic events bring her a new perspective on life and are what drive her to travel. Throughout the book, Jones delves into the question of whether there is a right and wrong way to travel. She considers the mindset of the tourist, who seeks out the comforts of home and avoids local culture when traveling, and the traveler, who embraces a new culture and all of its oddities wholeheartedly.

We wanted to learn a bit more about her time in Costa Rica so we asked Jones some questions.

Q: The opening scene in The Blind Masseuse describes an encounter you had in Costa Rica that wasn’t exotic on its face but was unusual because it was happening to you, a non-native. Can you explain what it was about Costa Rica that you found so exotic?

A: Well, there were the things I expected to find exotic about Costa Rica—sloths, toucans, rainforests, tico slang—and all those things were exotic to me when I arrived. But the town where I was placed was exotic mostly for cultural reasons. I was shocked by the approach to honesty and how people lied about little things and it was totally socially acceptable, like how old they were, or giving you fabricated directions rather than admit they didn’t know how to get somewhere, or volunteering to do something they had absolutely no intention of doing. I was shocked by the endless web of connectivity in the town; everyone seemed related, and people had so many kids. I found it exotic that I was so exciting to everyone—for months, walking down the one street in town, I felt like Madonna, the way people stared and called out to me—because I was so exotic to them. And the farm I lived on was so intensely beautiful in the morning light, coffee bushes and banana trees giving way to a field of sugar cane at the bottom of a steep hill…I’d never seen anything like it, and now it was my daily view. 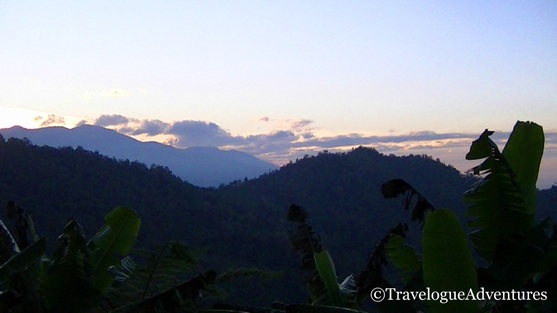 A: It was crucial. I’d lived in Spain for six months while I was studying abroad in college, but the family I lived with understood American college students and their wild ways and gave us a wide berth. In La Victoria, there was very little understanding of where I’d come from. They were bewildered by the concept of graduate school, they didn’t think a teacher of my advanced age (twenty-two!) should be out drinking beer in bars (which I did quite a lot of back then), and I was very careful to play down the size of the house I grew up in, because the people in La Victoria mainly lived in three-room houses. So I constantly had to revise my behavior and persona and history to fit in, and I wanted very badly to fit in. I had to shed my own cultural norms and adapt to those of the people around me. It was very good training for my subsequent travels.

Q: What would you like people to take away from reading The Blind Masseuse?

A: I would like The Blind Masseuse to encourage people to travel mindfully. Of course, I want to excite people about the places in the book, and I want readers to feel educated about things like the coca industry in Bolivia or the tourist apartheid in Cuba. But mostly I’d like to think that it makes my readers consider how they travel, and ask the question if there is a right or wrong way to move through the world. They don’t have to agree with me—I appreciate it when readers don’t!—but I like the idea that there is a dialogue that starts with that question.

Q: What part of the world are you off to next?

A: My next book project is a novel that takes place partly in Cambodia. Despite its bold presence in the subtitle of The Blind Masseuse, I actually only went to Cambodia for two days, and I have been dying to get back ever since. There is an area of rainforest in Cambodia that is still littered with landmines, and due to the mines it has become one of the most protected rainforests in the world. One of the things that grows there and almost nowhere else is one of the active ingredients of the party drug Ecstasy. Poachers are illegally mining for it in the rainforest. They risk their lives, and law enforcement risks theirs trying to stop them, while across the oceans, kids with glow sticks are completely disconnected from the origins of the drug that makes them so happy. I’d love to go back to Cambodia to research this part of my novel, but it might not be a trip I take in the near future; my second child is only three weeks old, so my family is homebound….for now!

The Blind Masseuse is an engaging story that transports readers across the globe, from Bolivia during the Cochabamba Water Wars to Cuba under the reign of Castro and even the killing fields of Cambodia. It will appeal to travel lovers and leave you questioning the way you experience a new place. Though Jones explores weighty topics like exoticism and the philosophy of travel, she does so in a light, intimate voice.

As writers ourselves, it was a pleasure to interact with a fellow author like Jones about her new book. While we continue to explore Costa Rica and the rest of Central America, we surely will be considering our own approach to travel.

The Blind Masseuse: A Traveler’s Memoir from Costa Rica to Cambodia (University of Wisconsin Press) will be released on November 15, 2013, and is available for purchase at Amazon and Barnes & Noble. 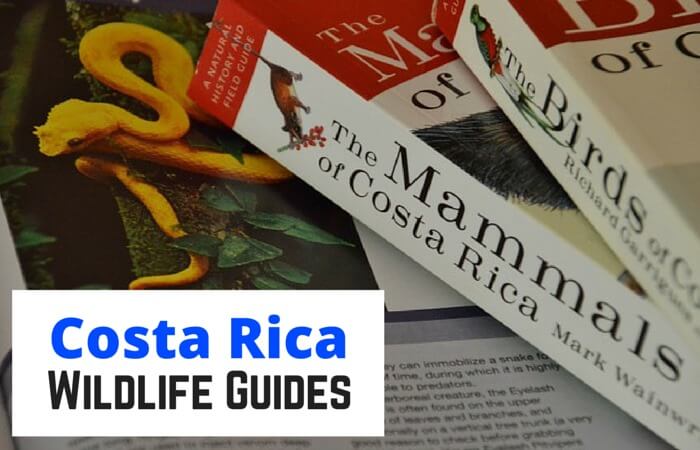 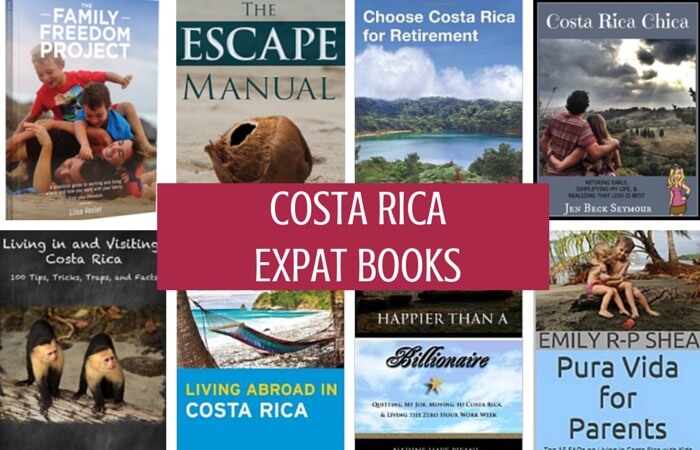 Books to Inspire Your Move to Costa Rica 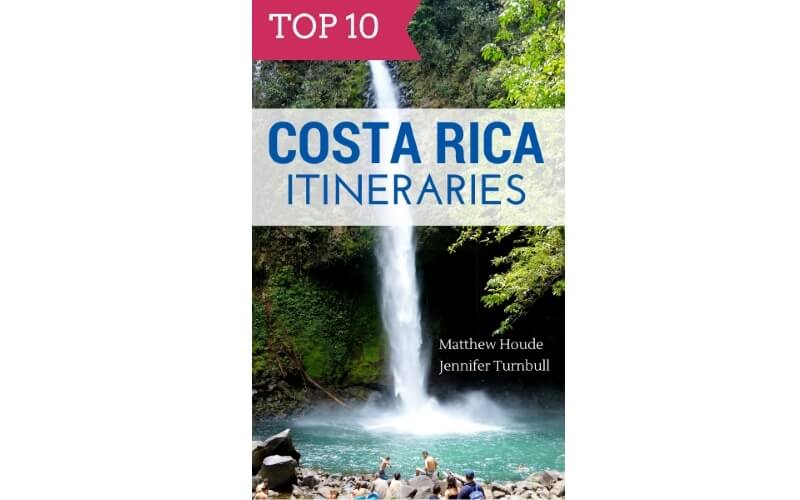